The annual sports meet for the academic year 2013-14 of N S S Training College Ottapalam, was conducted on March 1’st , 2014 saturday at the N S S K P T ground. The event was named SPARK. As a part of the sports meet, the students were divided into four houses namely, Ragam, Bhavam, Thalam and Layam. Each house denoted colours like White, Blue, Red and Green.
The sports meet began at 8.30 am by the march past of the four groups. Following this, the General Captain and the other house captains took their oaths. The inaugural session was followed by this which began with a prayer by the students. The elcome speech was delevered by Dr. Bini A , the Assistant Professor of Physical Education. The Union Chairman Vidhyasagar delivered the presidential address and it was followed by the inaugural speech by respected principal of our college Dr. K S Viswanathan. The felecitation for the programme was given by K P Seema Menon. At last, but not least, the General Captain Abhilsh v v, gave the vote of thanks. Events in the track included 100 mtrs running race to 800 mtrs, Jumping sessions of Long jump, wallcing races, Throwing sessions like Shot put, Discuss throw and Javeline. Active participation of students, both boys and girls was a major highlight of the sports meet.
After the events, the individual champions and the winners were found out and were given prizes. The 1’st position was occupied by the Blue house and 2’nd by the Red house. The other two houses also showed their active participation in the meets. Strong and supportive volunteer service was also provided.


Thus, the Annual sports meet, as the name itself indicates was a spark that was glorious. 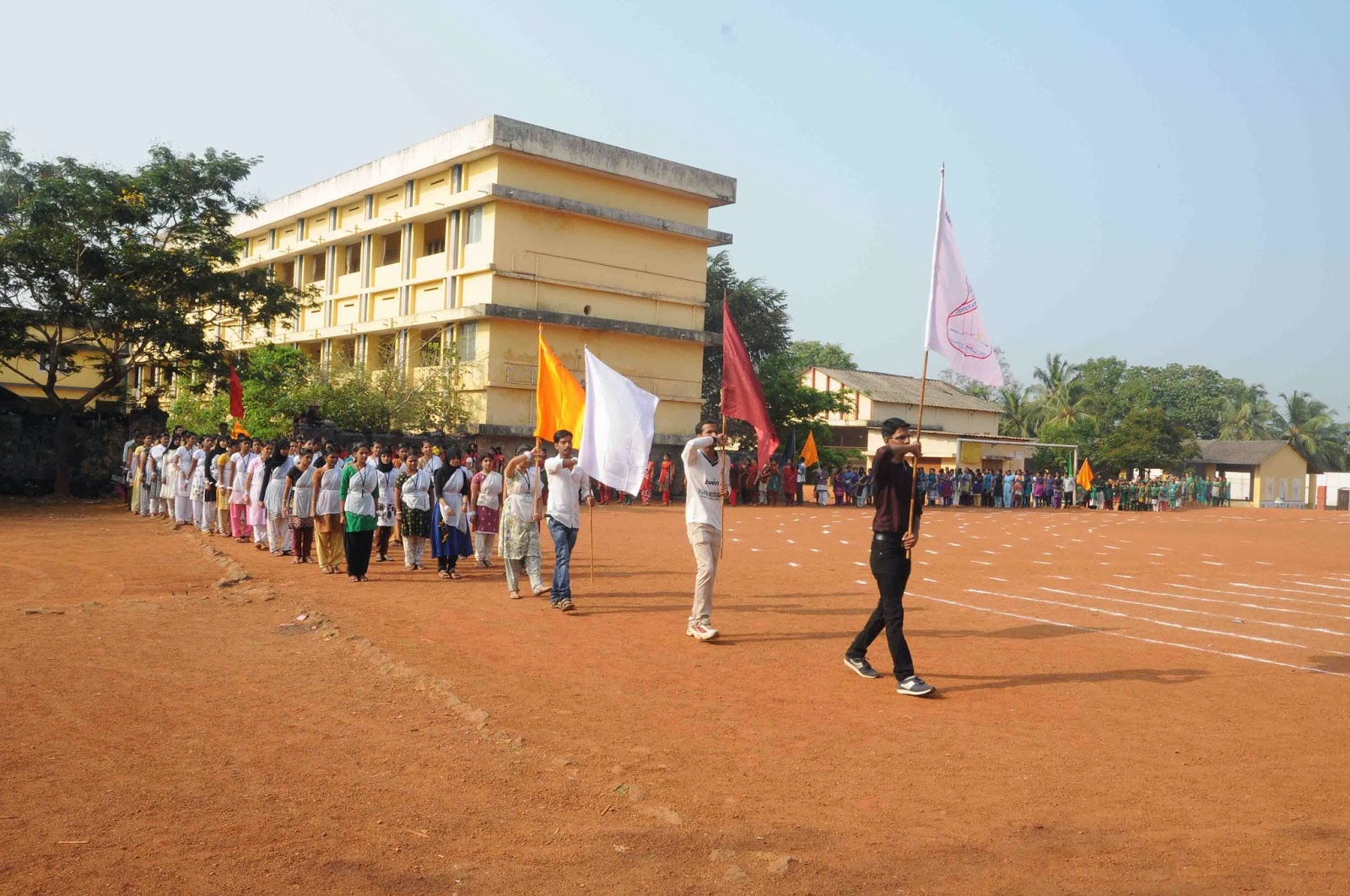 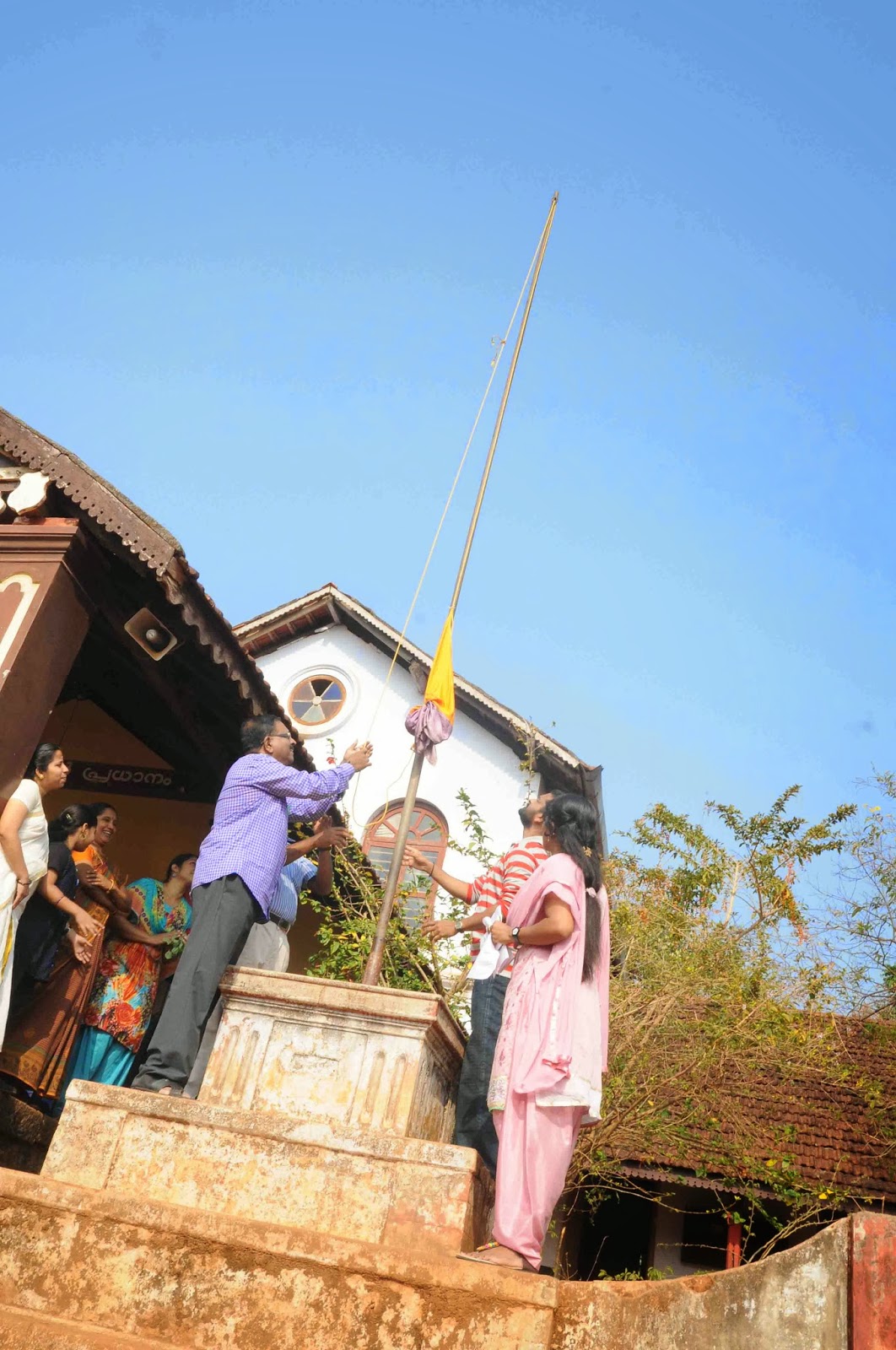 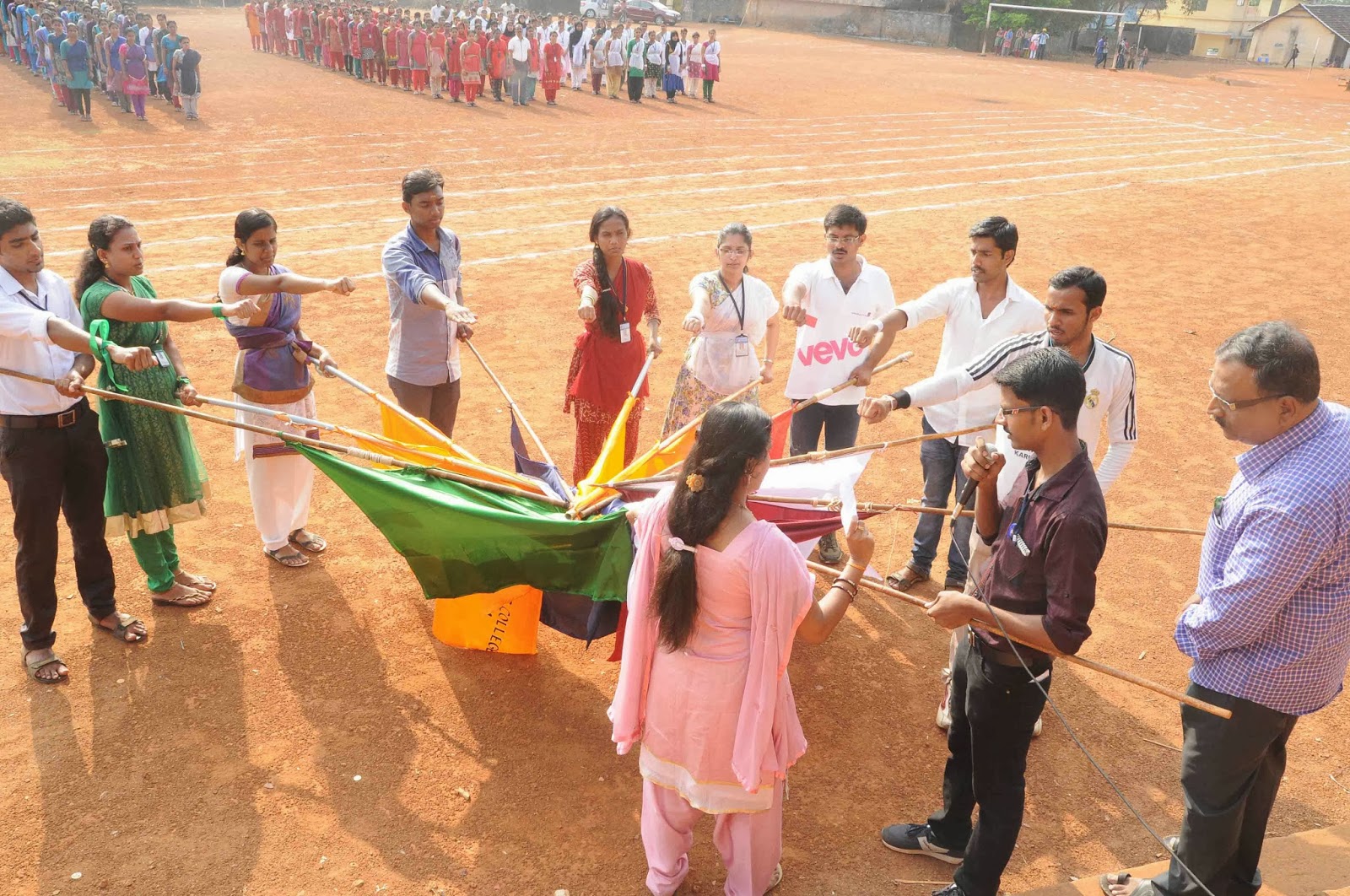 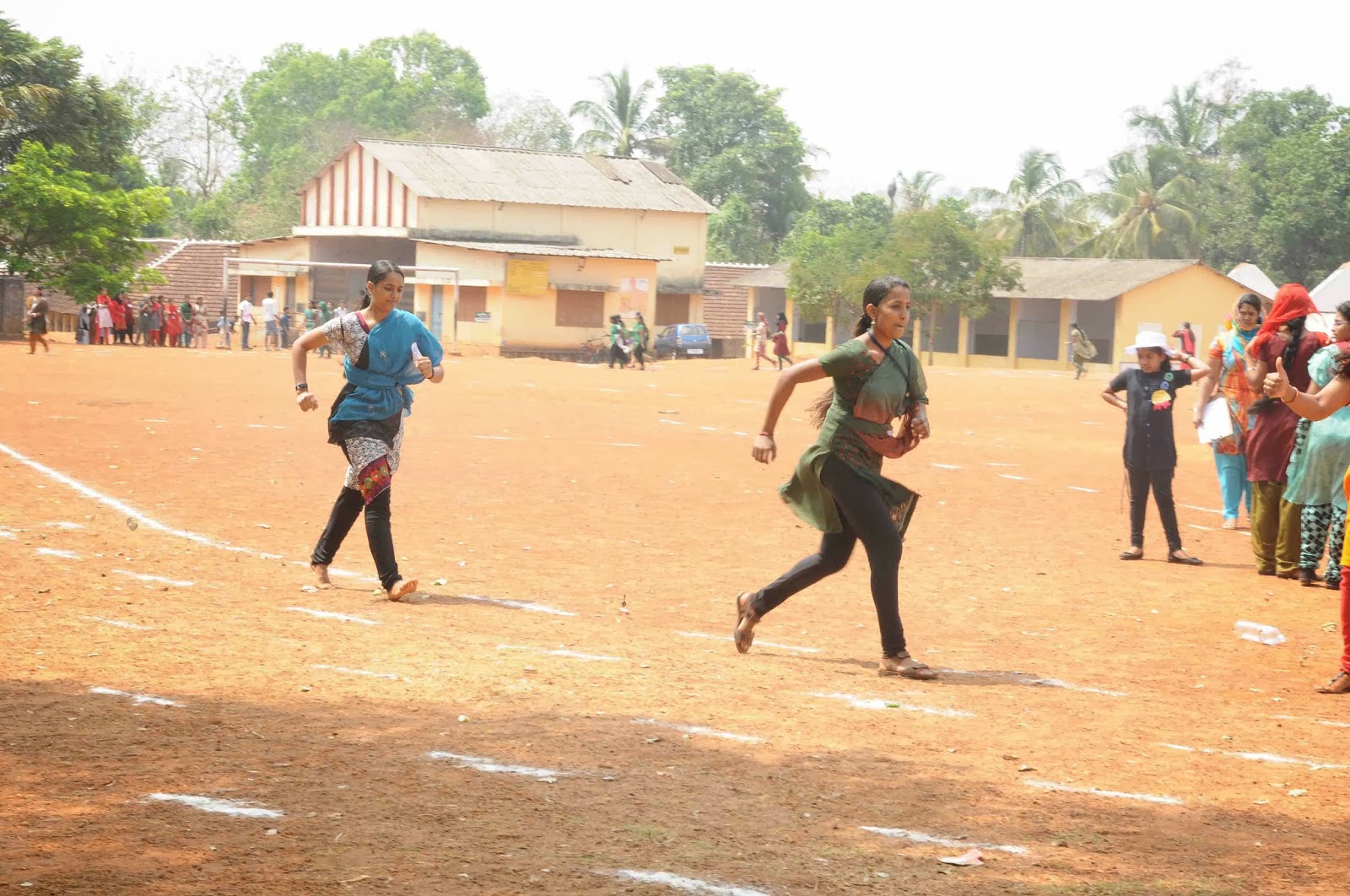 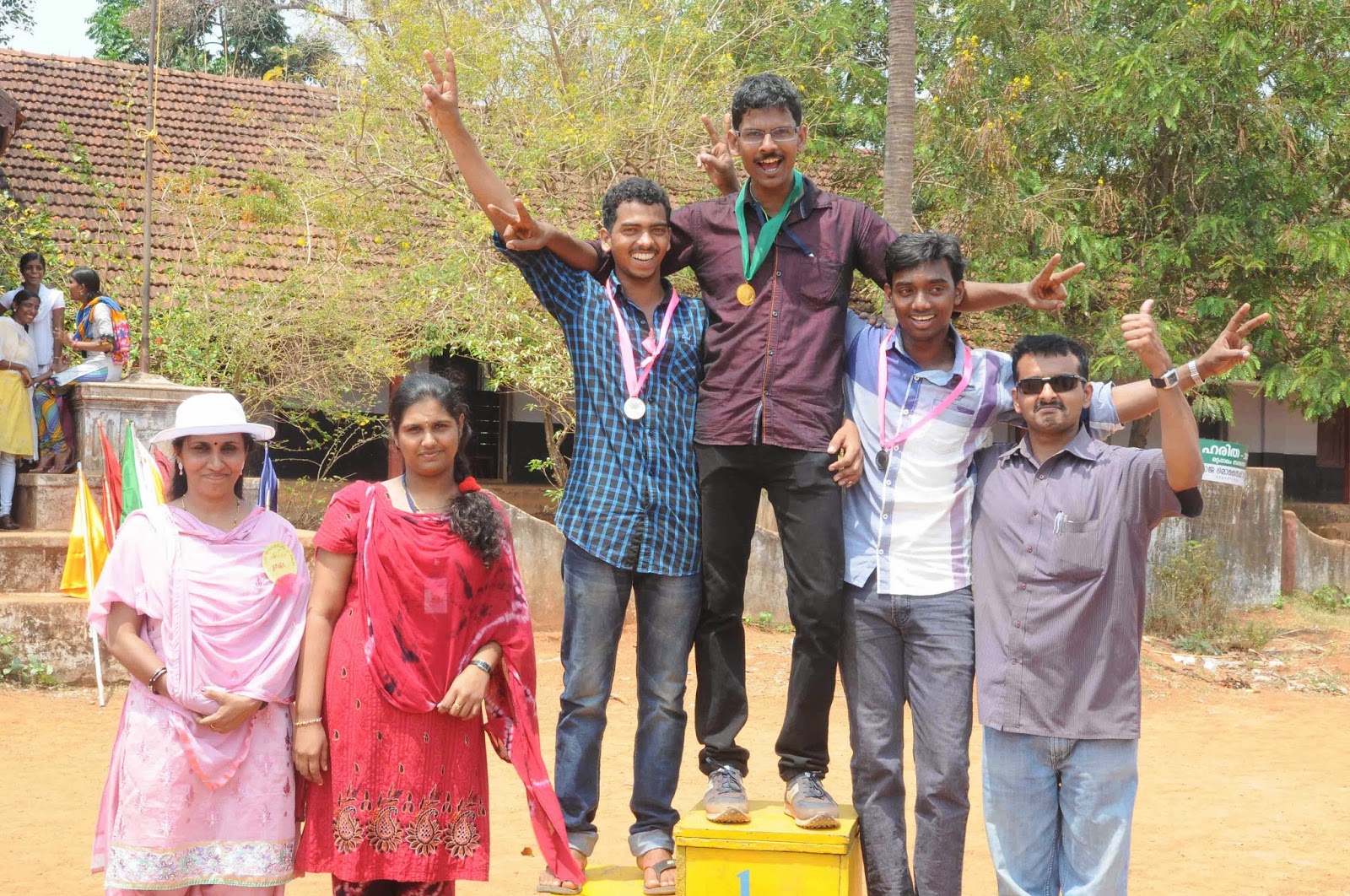 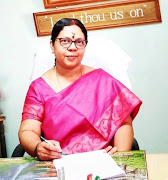 GET NEWS IN YOUR INBOX

FOLLW US ON SOCIAL MEDIA 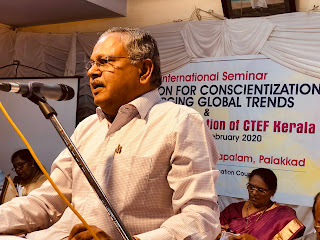